Make this cute ball and cup game in under 15 minutes and watch your kids play with it for hours. Cheap, easy, and develops hand-eye coordination to boot!

Cup and ball games have been around forever, or at least since the 16th century. Apparently, cup and ball games come from France, where they were called bilboquet, and it was rumored to have been a favorite game of Queen Elizabeth I. This version of the cup and ball game might not be played by queens or have a fancy name, but it is easy to make, cheap, and a total blast for kids.

What do I need?

Paper or Plastic Cup: Any cup that you can punch a hole in the bottom of will work for this. I used a small red Solo cup for mine because I was going for a Valentines theme.

Skewer or Needle: Used to poke a hole in the cup.

Yarn or Ribbon: This is going to tie the cup to the balloon, so you want it to be strong. Curling ribbon and yarn are both good choices and come in a variety of colors to personalize this!

Straw: A small plastic straw that you can cut a piece off of to make a stopper to keep the yarn from pulling out.

Balloon: You’ll want a smaller one, since we’re only going to use the tip of it. For those with a latex allergy, you could even use a large bead, or a piece of fabric gathered around the filling and tied off, or even scrunched up foil!

Filling: Playdough, rice, flour, and birdseed all work well for filling the balloon. I prefer playdough, as it is less likely to make a mess on the off-chance that your kiddo manages to rip through the balloon. I just steal a little from the kids, usually the nasty mixed-up brown stuff, and they never notice! If you wanted to avoid stealing, you could make some using this easy recipe.

*Disclosure: this is an affiliate link. If you purchase something from this link, I will receive a portion of the profit. However, all opinions and recommendations are my own. I will only ever recommend something I love!

How do I make a Cup and Ball Game?

Start by poking a hole through the top of the cup using either a wooden skewer or a large needle.

Next, pass the yarn or ribbon through the hole. If you’re using a needle, you can thread the yarn through the needle. I used the wooden skewer to push the yarn in, then pulled it through from the inside.

Once the yarn is pulled through, snip a piece off the straw, thread the inside end of the yarn through the straw, and tie it off. This is the stopper to keep your kiddo from pulling the yarn out of the cup. Knots tend to slide out after a few uses, so it really helps to have the straw in there!

Next, we need to make the ball part of the cup and ball game. Take a balloon, stretch it out a bit, maybe even blow it up and then let the air out. This will make it easier to push the filling in.

Then, take your filling and smush it into the balloon. Work it around until it makes a small ball in the bottom of the balloon. Tie a tight now (really tight!), and then cut off the remaining balloon. Then, tie the outside end of the yarn around the balloon, again, very tightly.

Now all that’s left is decoration. We drew a heart on the balloon with a Sharpie, then stuck stickers to our cup. Decorate yours however you’d like, then have fun playing the game. Toss the ball upward, then try to catch it in the cup. If you need a visual, this video shows you how to play.

Cup and ball games are fantastic for developing hand-eye coordination in little ones. Gauging the speed and direction of the ball and getting the cup under it in time is actually a pretty complicated task for a small person. Good thing it’s a lot of fun!

Other fun games for kids! 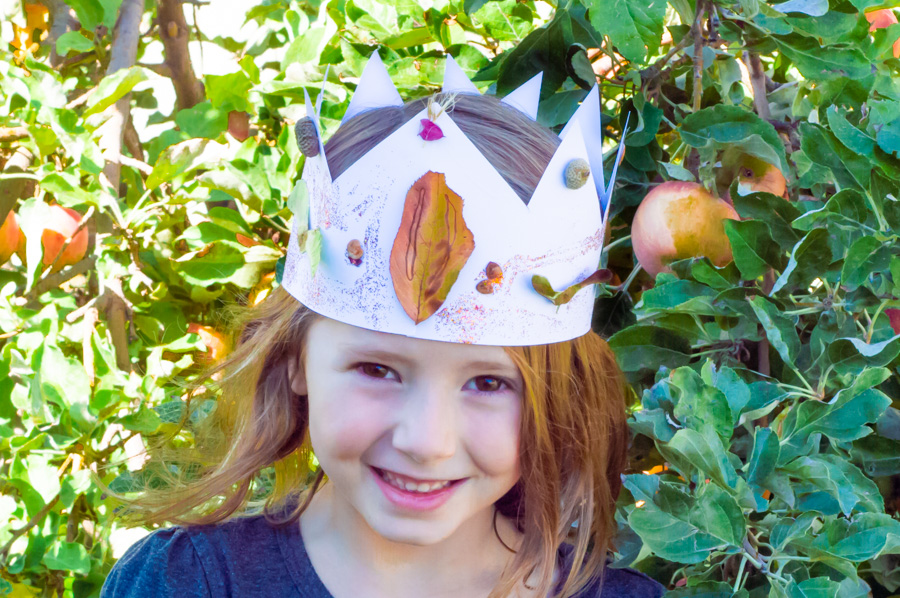 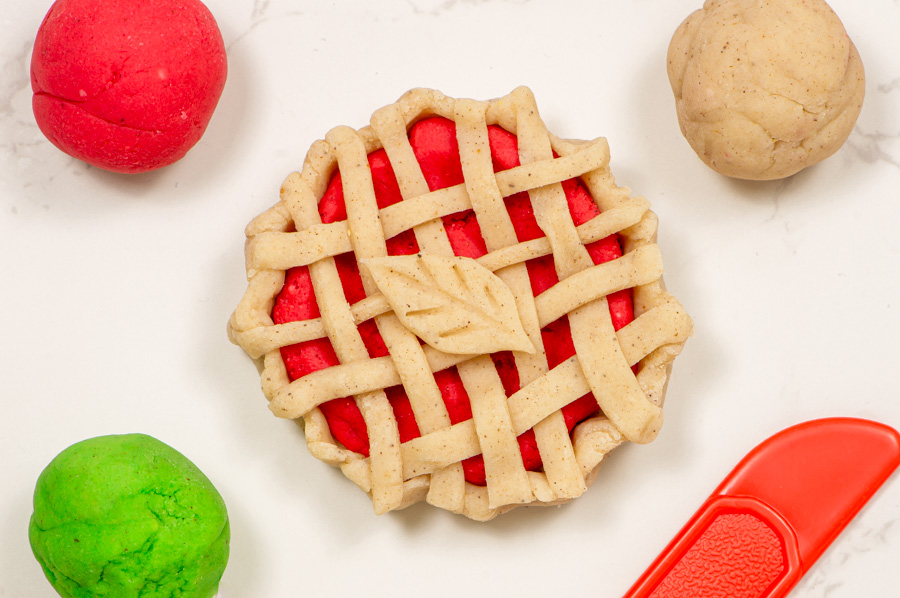 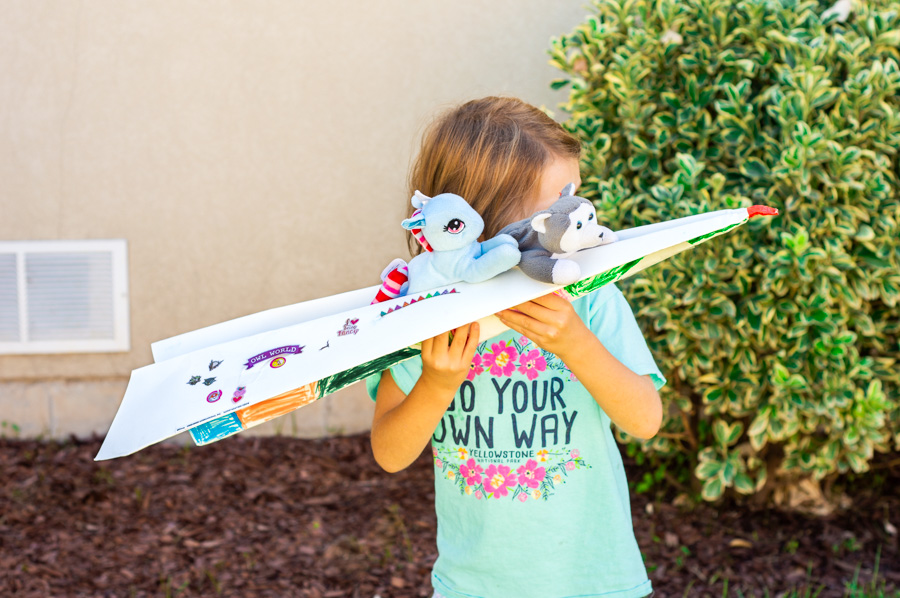 Seeing this after so many year. This would be helpful for the parent looking for fun activities for their kids. 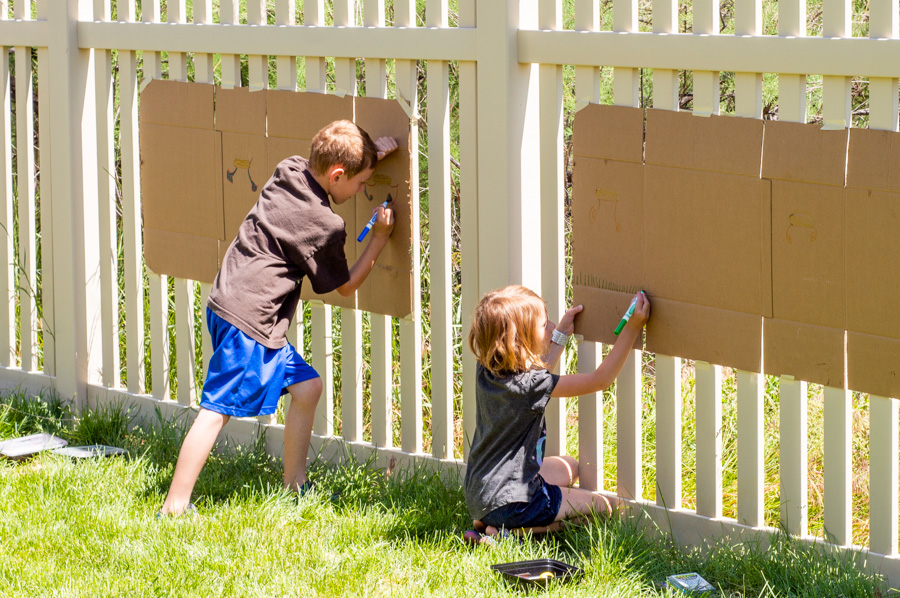 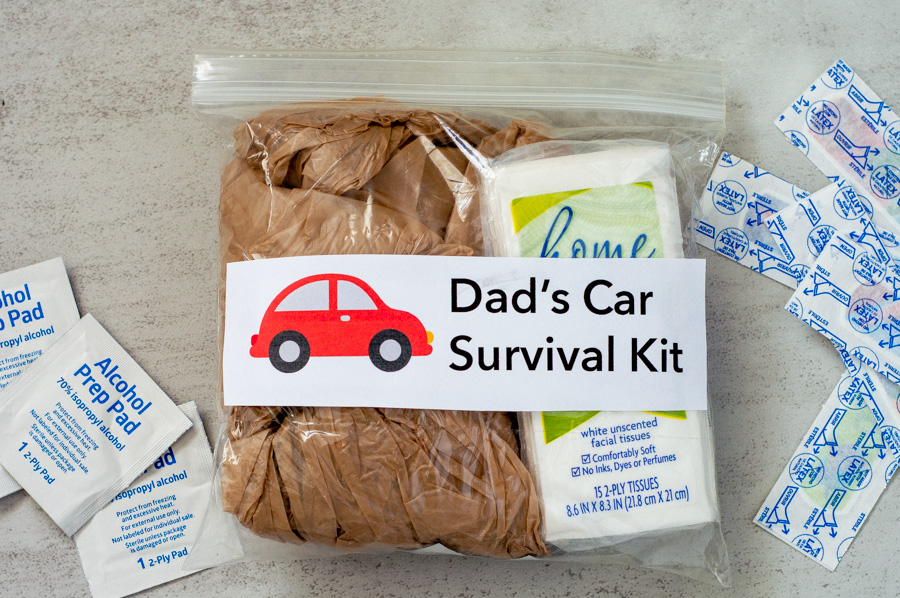