My son is an excellent human. He is loving, kind, friendly, smart, and also 3. Which means that he is still learning how to express himself and how to deal with big emotions. For some time, we’ve been struggling as a family to try to support him in this, and most of the things we’ve tried have not gone very well.

Until the teepee. Originally, we made this to be a play tent for the basement, only no one was really interested. Then, in a flash of brilliance, we decided to move it upstairs to the boy’s room. We added a soft blanket he’s shown a preference for in the past, and a few books. We dubbed it the calm-down teepee, and instead of trying to hug him through his difficult moments, or send him to his room to calm down, now we have him go to his teepee. He can close the little flap at the front for privacy, which means we can leave the door to his room open, and he can snuggle the blanket or read books. Later, we added a galaxy bottle timed for 5 minutes, and he absolutely loves to shake it around and watch the glitter fall.

This is one of the only parenting things I’ve ever done that I actually would say “works like magic.” We’ve had the teepee up for two months now, and it still works. He doesn’t throw a fit about being sent there, because its not a punishment. He’s not isolated, and he can chose how much space he wants by closing or opening his door. We change the books out weekly, which means that sometimes he chooses to go into his teepee and read even when he’s not upset or having trouble. He is learning to calm himself and self-soothe, even when he isn’t able to go to his teepee.

Anyway, no one thing is going to work for every child. I read so many blog articles and tried many tried and true parenting techniques that did not work, or worse, made things even worse. This one has worked for us, and as a mom who was pulling her hair out a few months ago, I figured I’d share it out just in case it helped someone else.

Below are the links for the tutorials I followed to make both the teepee and the bottle. We modified the teepee tutorial and added a 5th dowel for stability. We also tied a string around the back dowel and affixed it to the wall so the teepee doesn’t fall. If I had the galaxy bottle to do over, I might choose a smaller one. I used a smart water bottle, and it is a little difficult for him to shake because of its size. 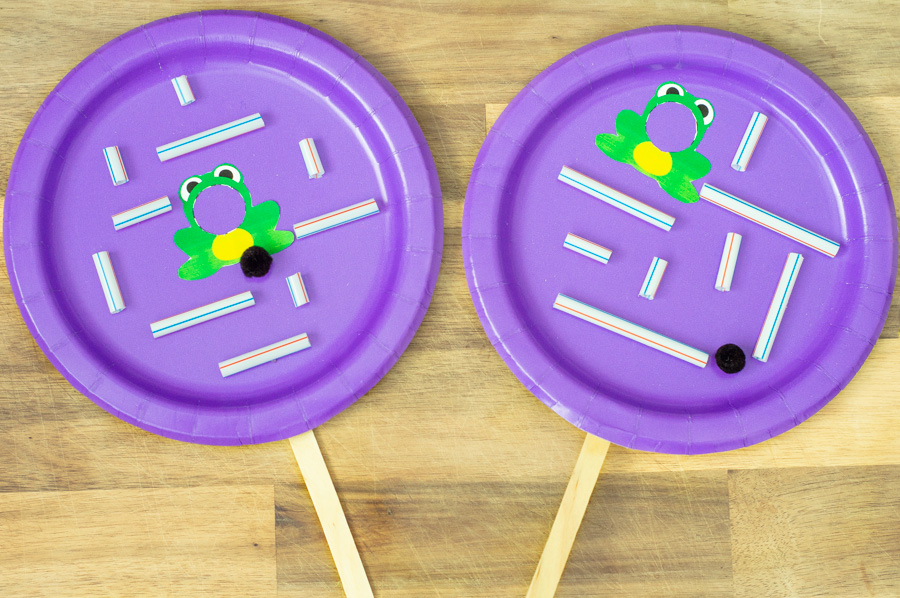 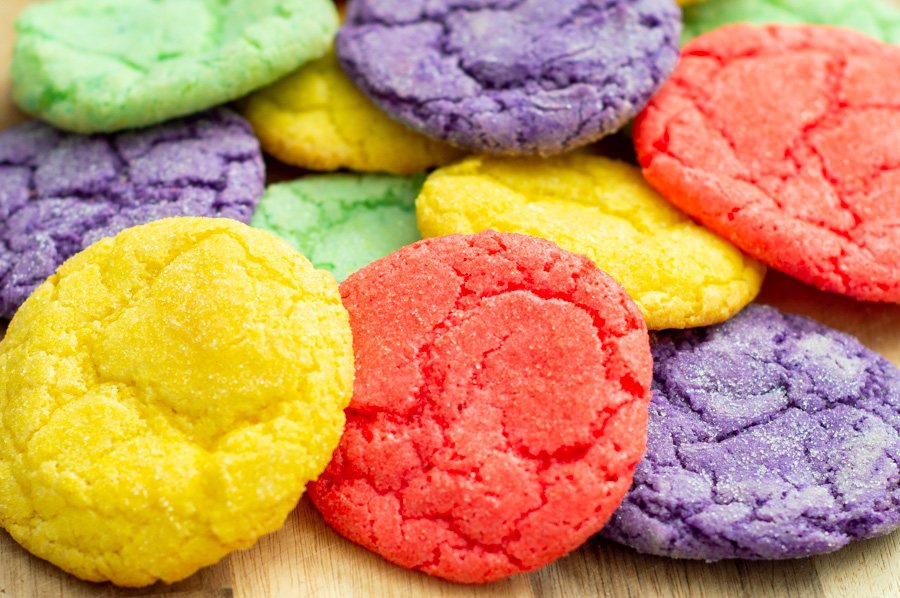 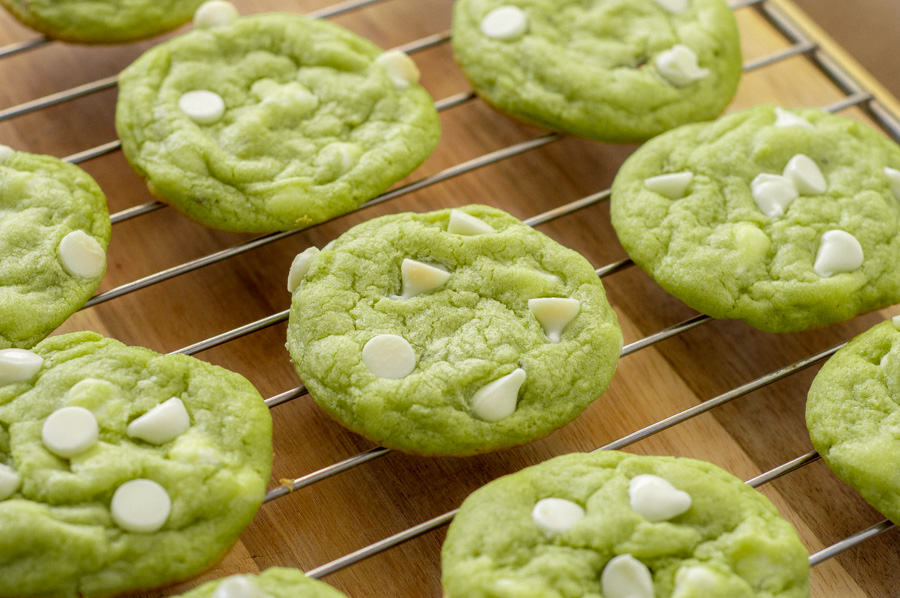 So a couple of months ago I tried to do a Galaxy bottle with my 3 year old and he hated it. Lol just goes to show not everything works for every child. I love your teepee by the way.

Oh no! Yeah, we tried loads of stuff with ours, like that whole time-in idea, or hugging and rubbing his back when he started to get upset, and it just infuriated him. Everyone’s different! 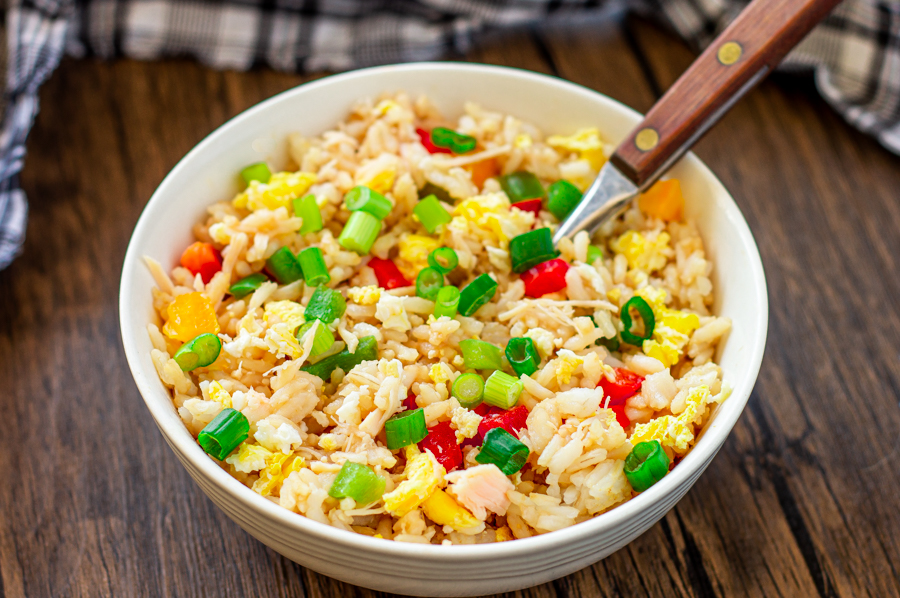 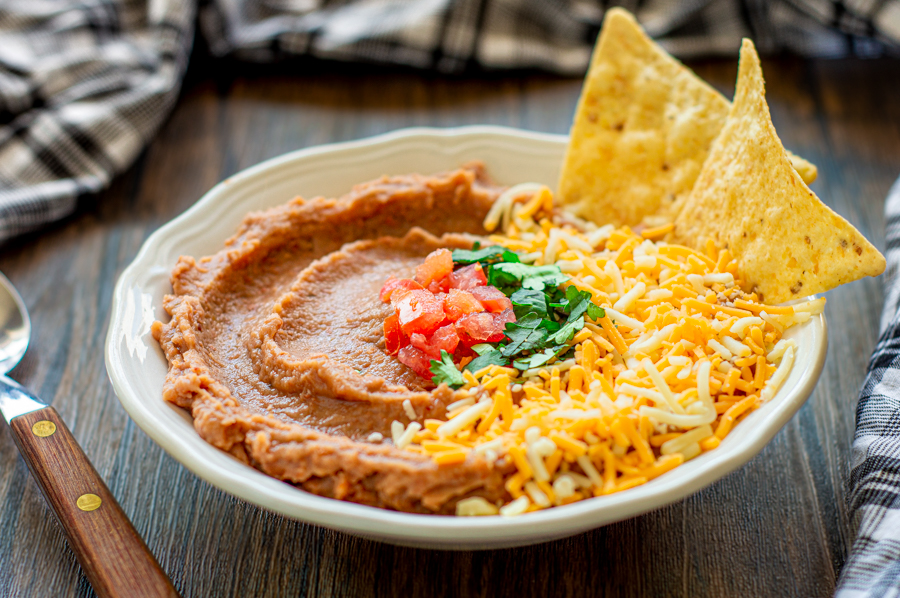